Rafael Leguillow
16:49 30 Jan 23
Our technician Joseph was very knowledgeable came in and assessed the problem and got right to work fixing it would highly recommend this company

James Hatchett
15:33 25 Jan 23
Seth quickly fixed my pipe that came apart in the freeze and was very knowledgeable.

Rafael Leguillow
16:49 30 Jan 23
Our technician Joseph was very knowledgeable came in and assessed the problem and got right to work fixing it would highly recommend this company

James Hatchett
15:33 25 Jan 23
Seth quickly fixed my pipe that came apart in the freeze and was very knowledgeable.

Tony Lambert
17:14 29 Dec 22
Nothing but great things to say about double L plumbing! My grandmothers house had a spigot that was soft copper and had a leak in it on the outside also possibly the inside. We called the day before and fully expected for it to take several days to have someone come out. Let me preface this by saying we called several other plumbing company’s none of which either answered or returned phone calls. Also called a company that said it would take weeks to get to us (which we understood because of the freeze, so I’m sure they were slammed) all that to say my wife called double L plumbing after I looked at several reviews online and Nicole answered right away was super professional and polite and even though they were slammed actually worked us in the very next day. AMAZING. They said they weren’t sure when they could get to us but we appreciated the fact they even worked us in. Got a call about 8am saying the technician would be at the house in about 15 minutes was completely shocked and 15 minutes later sure enough the technician Thomas Gonzales was at the house. Again super professional and courteous but also super fast I was blown away by the service, the professionalism, and everything in between. He was done in about an hour and everything is working great so far. I could go on and on about double L and how amazing they are, but the whole point of this review is to tell you to go to double L plumbing for your needs. You can’t beat their service, professionalism, or their prices! You have customers for life. The saying is you only have one chance to make a first impression and wow did they ever make one!

Courtney Shurley
16:27 29 Dec 22
Thank you so much, Justin, for being prompt and efficient! I appreciate all your hard work and getting water back to the house. Your AWESOME!

mike mcmerty
23:05 23 Dec 22
Joseph arrived on time and did a great job fixing the plumbing in the wall and installing our washing machine. I highly recommend this company for.all of your plumbing needs

Sherry Mcdade
21:39 07 Dec 22
Double L Plumbing service was fantastic. Professional and friendly. Found the problem right away and fixed it. Joseph was our tech. I highly recommend this company.

Martha Thornton
01:38 01 Dec 22
Seth was asked to inspect the Honeywell electronic gas control valve on my water heater. About a week ago I noticed there was no hot water..checked the water heater and discovered the pilot was lit but the burner was not lighting to heat the water in the tank. He made sure the device was working efficiently and noticed the vent pipe had come loose on top of the water heater also and replaced that while he was here. He is very knowledgeable and I would definitely recommend him to handle any plumbing needs you might have. Thank you Seth...your service call to my home was definitely "a God thing". 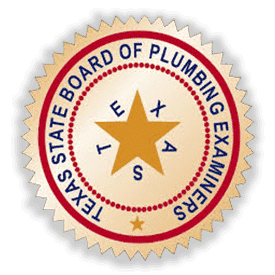 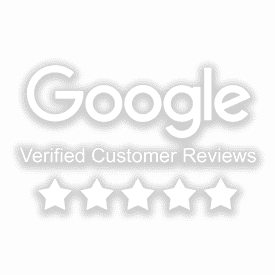 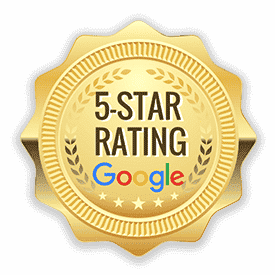